***This was one of the first things I ever wrote that received any attention. I think I had been locked up about two or three years when I wrote this for a prison English class I was taking. I entered it in a state wide writing contest and it won first place. Hope you enjoy.

My father is an intelligent man. By trade, he was a nuclear consultant; at least, that’s how he earned his living. I always thought of him more as a Renaissance man. He’s a skilled carpenter who enjoys woodworking and cabinet making. He’s well versed in world history, geography, economics, political science and an assortment of other subjects. He has a boating license and a pilot’s license. On all accounts, he is a pretty remarkable human being.

The first joke I remember my father telling is about a guy who walks into a doctor’s office with a frog on his head. The doctor asks, “Can I help you?” and the frog says, “Yeah, can you get this guy off my tail?” This cracked my father up to no end. I was just a kid when he began telling it, maybe six or seven years old, but after twenty-some-odd year, I still don’t get it. It doesn’t matter, though. He loved telling it, and we loved watching him laugh.

Over the years I’ve heard hundreds, possibly thousands, of jokes. I’ve heard so many jokes that when somebody starts to tell me, “the one about the guy who walked into the bar…”, I can easily rattle off a dozen. If I’m asked “How many ___ (fill in the blank) it takes to change a light bulb” I request the person to take a seat – this could take a while.

Flash forward to the very worst period of my life. I had just been in a devastating car accident. I had been in severe shock for days. I was on the brink of suicide and had been grasping at straws to try to find a reason to live. My body was trembling, shaking and involuntarily convulsing. Tears continuously rolled down my face. To top it all off, I was locked up in jail.

My parents drove to the jail from Alabama, a nine-hour drive, to try to comfort me. We were only allowed a one-hour visit, and that was with a 1” Plexiglas barrier separating us while we talked over a telephone.

My dad sat down, calmly picked up the telephone receiver, and started telling jokes. I couldn’t believe it. I wanted to scream at him – , “This is hardly the time, Dad! I was just in a car accident that killed people! I’m not sure that I can live through this! Are you insane?” but I didn’t. I just listened and sat there staring at him in silent disbelief.

I’ve been thinking about this a lot lately, and have recently come to the conclusion that not only was his joke telling sane, it was the most perfect thing he could have done.

Another man might have lectured me about the terrible thing I had done, which I certainly didn’t need at that time. Another man might have told his son that everything was going to be o.k., which would have been an obvious lie. Any other father might have wept with grief, asking, “Why? Why did you do this?” I couldn’t have handled any more grief right then. I had enough of my own. My father told jokes.

Today, I don’t recall a single joke he told that day, but I remember the punch lines to every one of them, because they were all the same – “I love you, son.” That’s what he said, over and over.

“Why did the duck cross the road?”

“Three priests walk into a bar. The bartender looks at the priests and says, (I love you, son.)

How many blonds does it take to change a light bulb?

***Do me a favor and if you like this or any of my essays follow my site and share these so that others can follow my site as well. It helps me build a readership, which is important. Thanks! 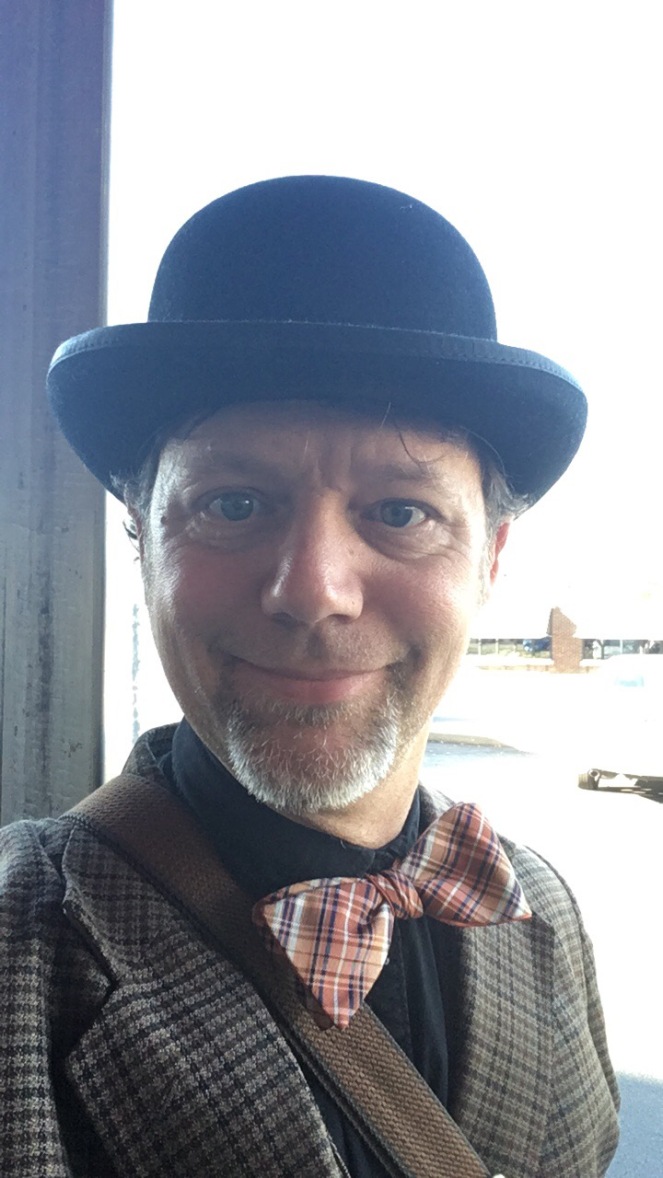 One thought on “Why Jokes Matter”