I was locked up with this guy named Ben. I’d loosely call him a friend. Ben was a hard person to like. He was arrogant, disrespectful, and altogether superior to the rest of us. He had been locked up for around twenty years, and didn’t like any of us. But prison friendships are different. They’re formed often out of necessity. Outside of that world, that insane micro-verse, I would never have associated with Ben, and I’m sure that I can safely say that he held the same sentiment for me. In fact, after I was released Ben and I corresponded twice. My second letter made him so angry that he has refused to write me since- that’s Ben.

Ben and I spent endless hours walking the yard together, day after day. We frequently sat together at the chow hall, mostly arguing about, well, with Ben you could argue about damn near anything. That was most of the reason that we hung out together. Ben was insanely intelligent. In his prior life he had been a radio announcer for a classical music station. Ben had one of those rich, clear, beautiful British accents, and he loved classical music; so, mostly that’s what we would talk about. Ben taught me all about the lives of the composers. He told me what to listen for. He taught me the difference between a symphony, a sonata, and a concerto. It wasn’t unusual at all for Ben to excitedly rap on the door to my cell late at night to tell me that I needed to listen to Tchaikovsky’s Violin Concerto exclaiming, “Itzhak Perlman sure can play that little box can’t he?!?”

It was so rare to talk to someone so educated in prison, where the literacy rates are…well, it was just hard to witness. So, while I openly despised Ben, and he me, we clung to each other like old barnacles, soaking up the salt.

One long, hot afternoon Ben and I were tearing apart arguments revolving around the existentialists, Camus, Sartre, which inevitably spun into theology, and a heated debate about what we were here for, why does the universe exist at all.

“So, you tell me, Ben. Why DOES the Universe exist?” I demanded.

Now I was curious.

Ben said, “Oh sure. The Universe was created so that Mozart could write his 21st symphony. A brilliant piece of music.” He sighed wistfully.

Frustrated, I said, “Well, that’s been done. What the hell are we doing now?”

I’ve been laughing about that one ever since.

And tonight I put on Mozart’s 21st while Kara puts Story to bed. I sigh happily that that world is so far away. And as much as I despise him still; I just wish they’d let poor Ben go. He was a jerk, but there’s a place in the world for them too. 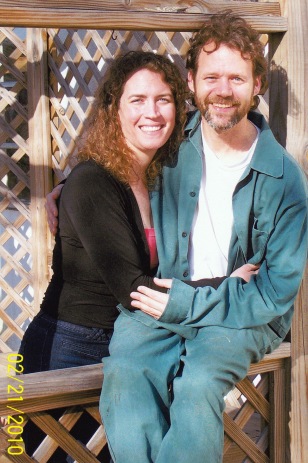 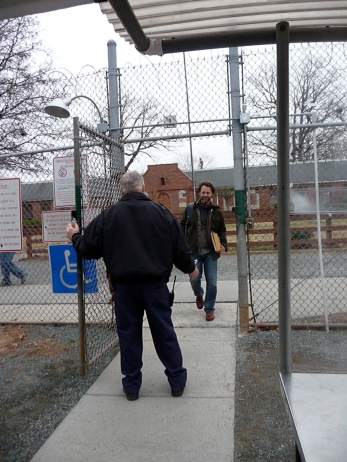